I was approached by the lovely folks at Flix Films to create a process film that introduces what they do and how they do it, in a clear and simple way.

The style utilises elements from their branding and the idea behind it were to have the graphics appearing as if part of a set, putting emphasis on the production side of their services.

I worked on all the visual aspects of the film from concept to realisation, creating the style frames, storyboards, illustrations and animation. 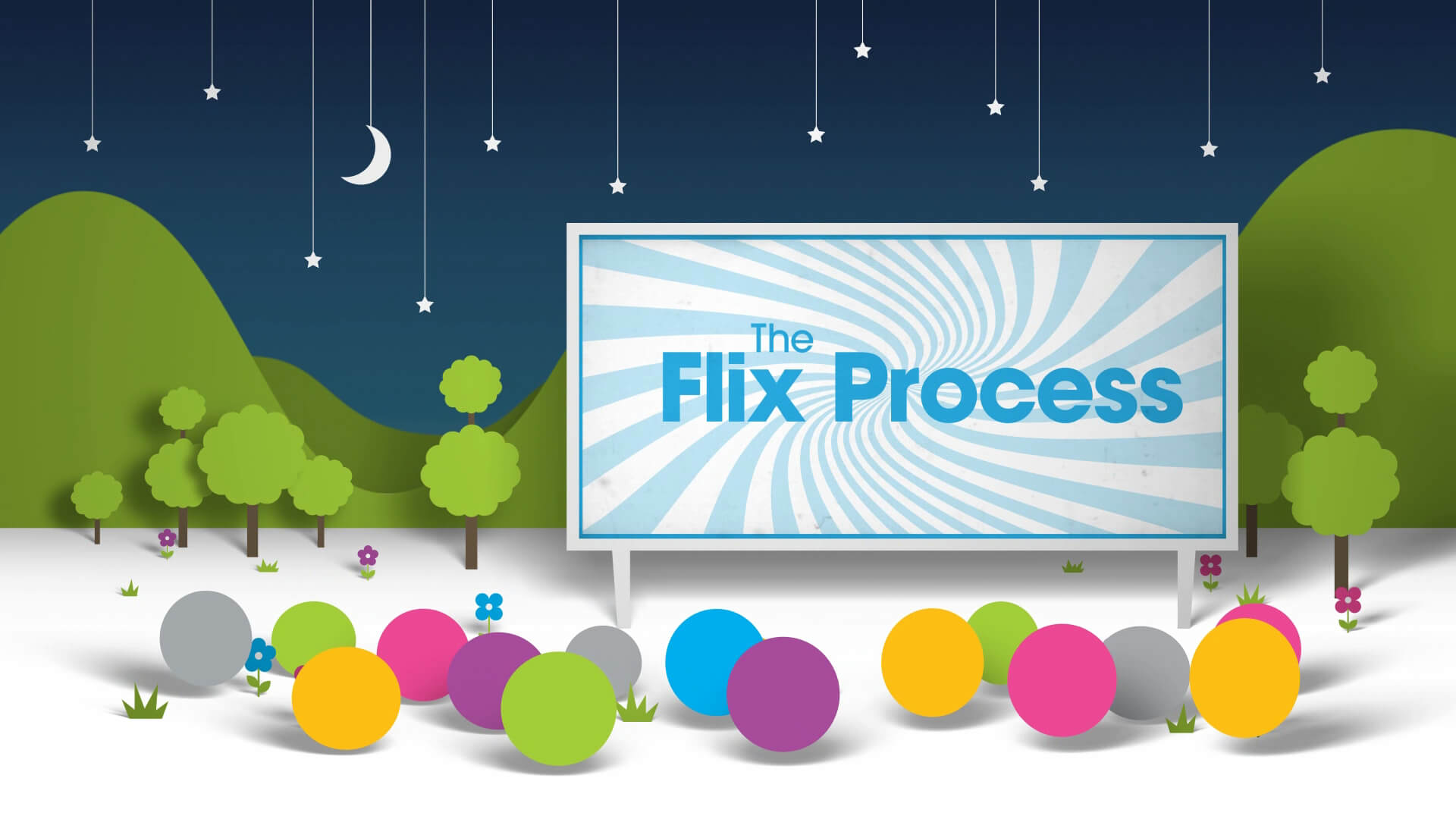 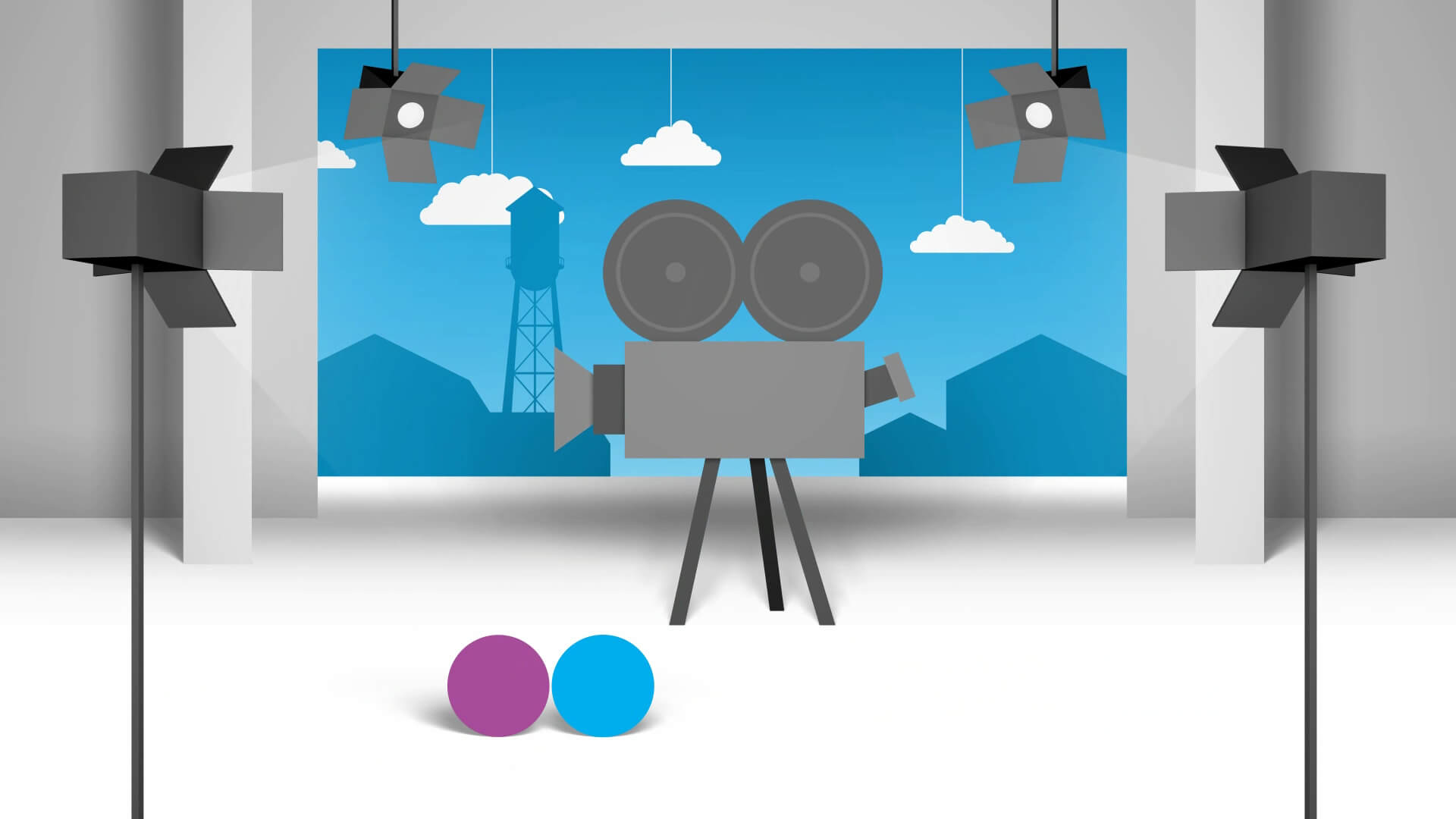 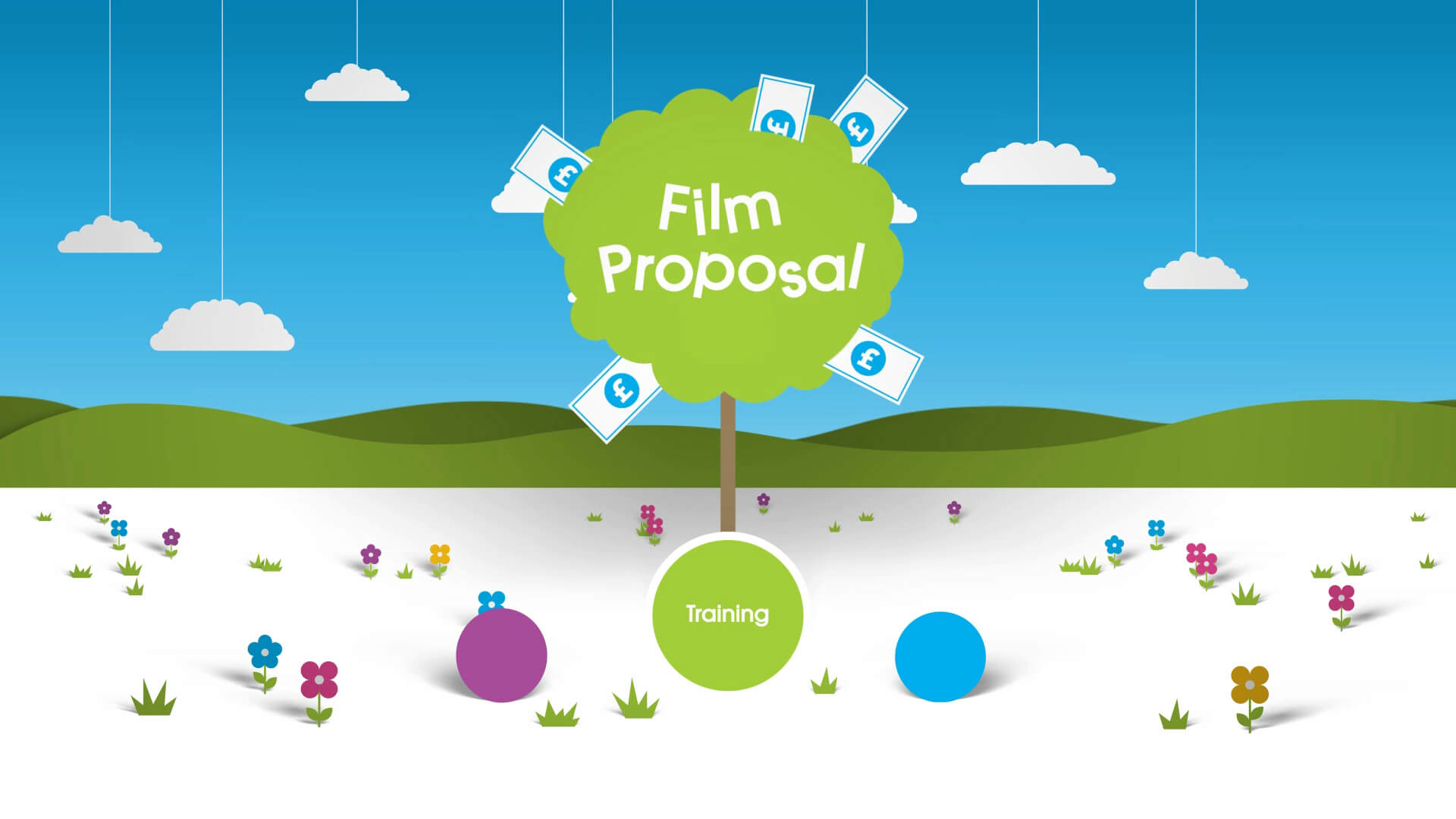 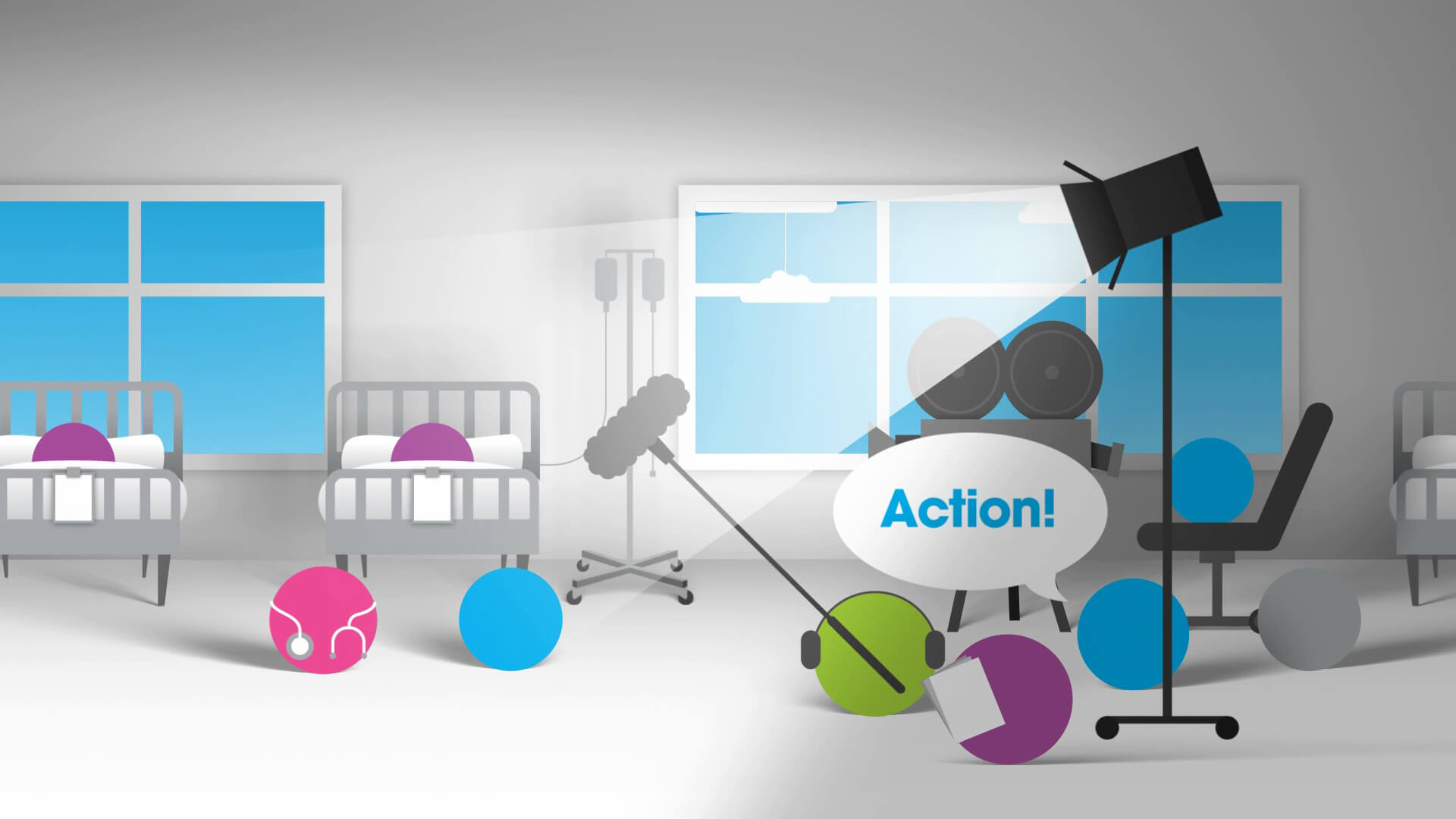 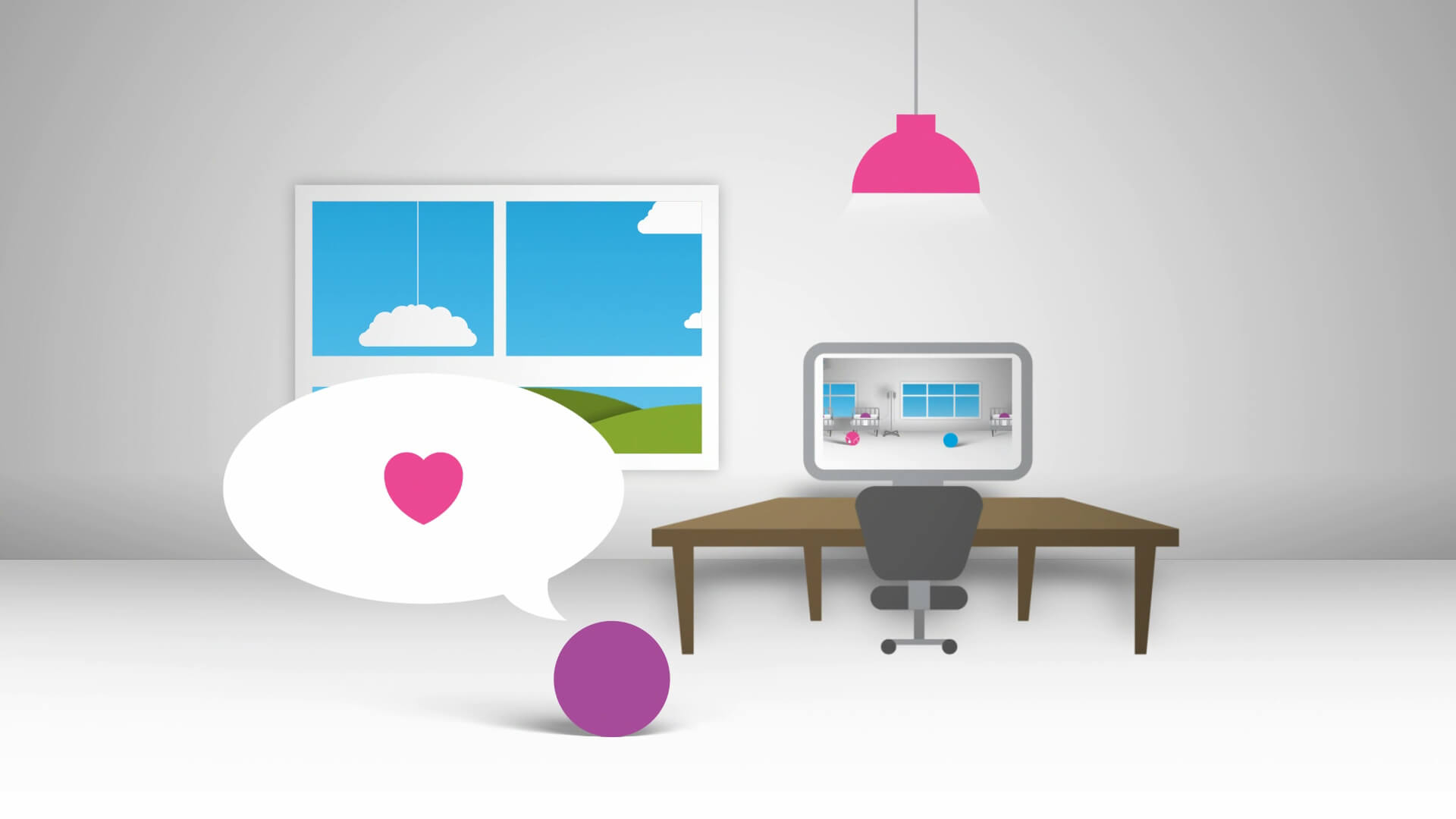